Mistakes everyone makes when driving a car! 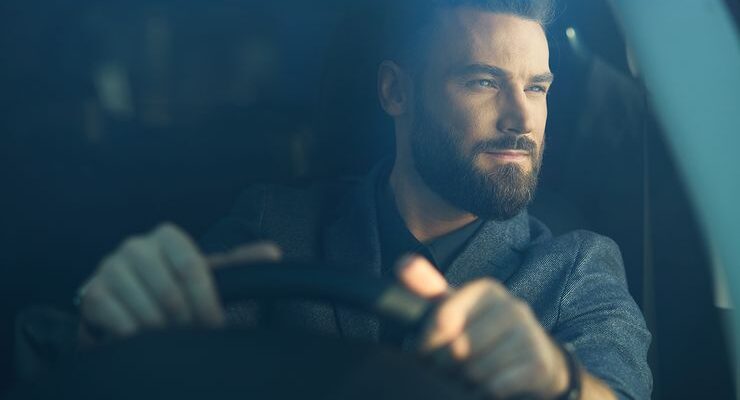 “Take your foot off the clutch!”, “Don’t turn the steering wheel while stationary!”, “Both hands on the handlebars!”: That’s right, those were the words of your driving instructor.

But hardly anyone honors the well-intentioned advice after the driving test. Detention time: Here are 10 bad driving habits that everyone has but should avoid.

Mistake#1: putting your hand on the gearshift lever

Many people have made this mistake out of nonchalance or pure laziness. Especially when starting off, the constant change of grip between the steering wheel and gear stick is gladly saved with a tired grumble and the right hand is left on the gear stick until it rests there uninhibitedly at some point even on the highway in the highest gear at speed 200.

But that’s pretty stupid in two respects: First, driving with one hand isn’t safe. Your hands should always be in the quarter to three position on the steering wheel, except when changing gears. Your thumbs should be firmly on the spoke.

In addition, with this bad habit, especially with a classic shift linkage, you will also damage the transmission. Due to the weight of the hand that is put down, the shift fork continuously presses on the shift sleeve, which in the long run leads to greater wear – and consequently also to the fact that gears sometimes jump out suddenly.

Even if it is not always avoidable when parking in narrow spaces: It is best to get out of the habit of steering while standing, as this unnecessarily places greater strain on the steering, tires and front axle. Important: Never step on the brake when steering while stationary!

Make sure you roll at least slightly in one direction to relieve the strain on the mechanical system. On cars without power steering, this also makes steering much easier.

Mistake#3: unnecessary stuff in the trunk

You might think: The bigger the trunk, the more it becomes a storage room for all kinds of stuff, which is then driven around for months on end. There are good reasons to get rid of unnecessary stuff in the trunk as soon as possible. The most convincing might be that a heavier car also consumes more fuel.

Rule of thumb: 100 kilograms of extra weight increase fuel consumption by up to 0.5 liters per 100 kilometers. Apart from that, you will appreciate it when you really need the trunk completely and it shines at you completely empty when you open the tailgate.

In winter, many heat up the car with a running engine while scraping ice. This also warms up the windows nicely. However this behavior is forbidden according to StVO. A cold engine needs much longer in the stand, until everything comes to operating temperature and emits up to three times more harmful exhaust gases.

Also the gasoline consumption is strongly increased. In addition, the engine is exposed to the cold-start load for much longer, during which the oil does not reach the places where it is needed so quickly. Important components therefore wear out more quickly.

This is done especially on the pole position to be able to start immediately when the light turns green. However, this puts a lot of stress on the clutch release bearing. The entire force rests on the clutch spring, which is not designed for this – at least not for that long.

Consequence: The wear of the component increases significantly. And if the release bearing is worn, which first becomes noticeable through unusual noises when the clutch is depressed, it is not uncommon for the entire clutch to have to be replaced, which can be quite expensive.

If you constantly have your foot on the brake when going downhill, even if it is only lightly, it can quickly overheat. On long downhill stretches, the brake disc can quickly reach extreme heat, evaporating the water content that is in the brake fluid. In the worst case, the brake fails completely.

Also, the unusually intense load increases their wear. Better: Combine the braking effect of your engine (rule of thumb: downhill the same gear as uphill) with short, if necessary also somewhat firmer steps on the brake pedal.

If you think this will get you to your destination faster, you’re wrong. Because studies show: As a rule, even after half an hour in a traffic jam with slow-moving traffic, you still have the same vehicles around you. Experts also speak of a psychological effect in which drivers in heavy traffic get the impression that they are being overtaken by twice as many cars as they themselves are overtaking. In fact, lane hopping has the opposite effect, lengthening congestion for everyone behind the lane changer.

Gladly accompanied by screeching noises, it should quickly become clear that this is not good for your car – regardless of whether it is a manual or automatic transmission.

When the clutch is depressed, the engine is disconnected from the transmission, but there is no disconnection from the differential or the drive shafts. In the case of rear-wheel or all-wheel drive, the connection to the cardan shaft also remains intact. If you now engage reverse gear, the transmission is abruptly forced in the opposite direction. It’s clear that this puts a lot of strain on the components. When pulling in and out of a parking space, therefore, make sure that the car has really come to a standstill.

Mistake#9: driving the wrong way onto the curb

Under no circumstances should you drive too flat, otherwise the undercarriage of the tire could be damaged – and this is difficult to notice. In the worst case, the tire will eventually burst. Better: Drive up the curb as slowly and frontally as possible.

With too little air, not only the fuel costs increase. The tire can also burst due to the lower stability. Therefore, check the tire pressure regularly and especially before longer journeys – and rather 0.2 bar more than too little.

If you avoid these 10 sins when driving, you will not only drive more safely in the future, but also save a lot of money in the long run. Because most mistakes are made at the expense of particularly vulnerable wear parts, which can be quite expensive to replace.

5 tips to overcome your shyness
You blush at compliments, you are afraid of a new job
00 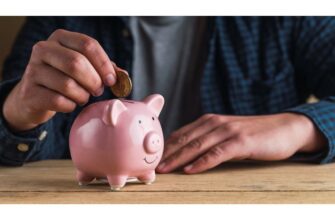 Investing money – how does it work??
If you collected coins in a piggy bank as a child
00 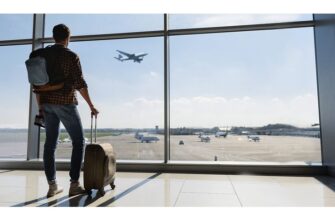 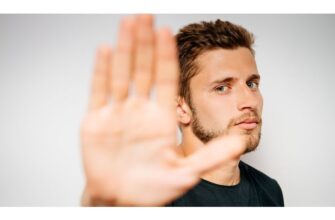 Selfishness: how to learn to say “no”
Instagram feeds that are a mile long, physical contortions
00 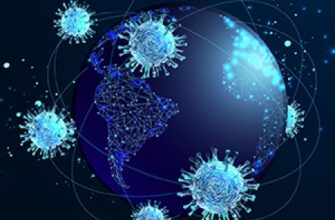 Corona crisis: the best 9 leisure ideas for home
It’s the same for many: after a week of being
00 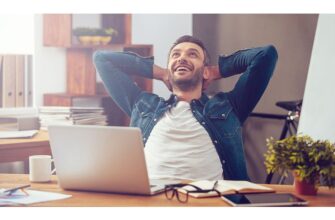 Save money: the best tips
Are you also one of those people who get an uneasy
00 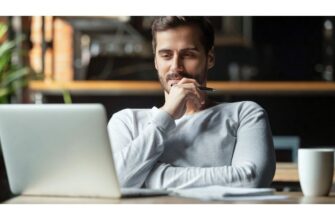 How to find out what Google knows about you?
As a subsidiary of the parent company Alphabet Inc.
00 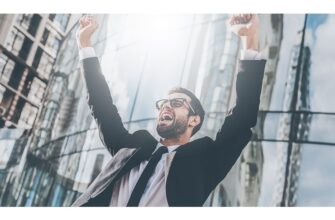 Success in life: The 5 best tips
It depends on your personal and cultural point of view
00
Ask a question